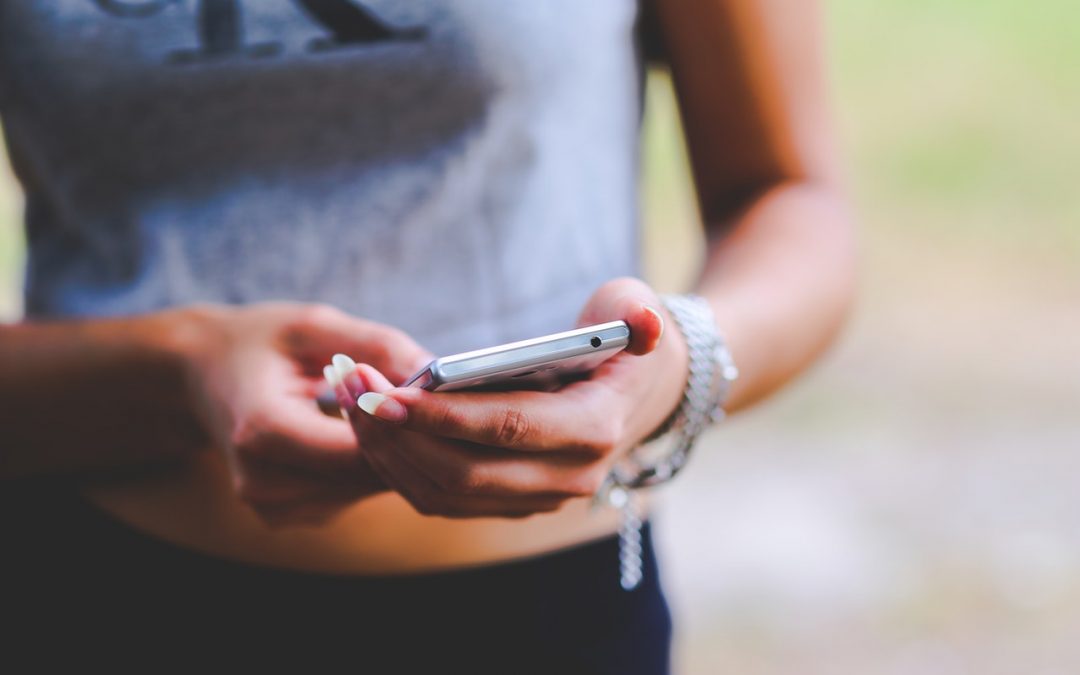 Now we all are part of different Facebook Groups, some of those for businesses, some for just gossip, for buying and selling stuff, but are Facebook Groups getting the reach like they did a few years ago?

Personally I used to be a member of at least 20  groups and have culled it down to about five or six, including a few I manage myself.

I’m finding the bigger groups you just get lost, when you try to find a post, it has gone down the thread never to be found again. The smaller groups can be hard too if there isn’t too many members. A nice number is around 5,000 members, not too large and not too small.

Personally I see the same people posting the same thing in around 5 different groups and that’s not how Facebook likes to see things done.

People are either getting lazy, or can’t be bothered to come up with new material for different posts. I understand we all are tight for time, but I find groups are now, drop some info about your business and run. Is that the way people run their businesses now? No more actual communication. Just drop and run…see ya..where is the creativity, where is the interaction?

I started another group myself a few months back called Know, Like & Trust, again it’s only small in numbers, but members are only invited into the group from other members they know, like and trust. It brings that feeling of an actual community and I think that is where Facebook Groups have lost their focus, because they simply don’t have any community vibe to them anymore. It is the hard and fast sale, get in, get out.. thank you.. and good bye.

I’m starting another Facebook Group targeting VAs as well as a closed VA group to mentor VAs, ultimately I want to make sure they both feel like a community.

I have outsourced work to Barbara from BBMC – Virtual Assistance in recent months. From cold calling, lead generation as well as article writing for my business. I am a CEO, mentor, Author and Speaker. I am very particular who I work with and have found Barbara to be very open and honest and a true professional. She is a lady of integrity and can write very well and nails it every time I give her a subject to research. We chatted together about my ideal target market and tried a few different options when it came to cold calling, something I hate doing to be honest and was happy to offload this labour intensive task to Barbara. If you want to utilise a Virtual Assistant who not only does a task well, but is open to learning, learning about you and your business and what you are all about, then I wouldn’t hesitate in recommending Barbara.
Caroline Kennedy
1300 88 53 94, info@ceohq.com.au